On the surface, The Last Witch Hunter feels like Vin Diesel playing Vin Diesel in a Vin Diesel film, produced by Vin Diesel. And you may very well come away with that perspective, once you’re through. But if my writing program have taught me anything, it’s that the story takes precedence and it’s your job to tell the story to the best of your ability.

The premise of the story is something I hadn’t seen before. The Last Witch Hunter is based on Vin’s Dungeons & Dragons character that he has played nearly all his life. I wonder what stats he earned doing this movie.

My mother gave birth to me when she was sixteen. She said she was so taken by the stars in my eyes that she named me Stella. Mother attended an all-girls’ Catholic school, paid for by my wealthy grandparents, Mr. and Mrs. Clermont.

During her winter holiday from St. Augustine’s, she met the boy who would give me half of my DNA. His name is inconsequential as he died from a drug overdose when I was two years old. He was that kind of man. The wrong side of the tracks, he did every exotic drug under the sun, slept with anything that moved. If the circumstances of my birth hadn’t ended up in misery, I’m sure it would’ve made a lovely story to tell the grandkids.

However, that is not the case.

I had the opportunity to visit the Filoli Historic House and Gardens in 2016.

Filoli is a historic site of the National Trust for Historic Preservation and one of the finest remaining country estates of the early 20th century. It’s 30 miles south of the City (San Francisco), and built to resemble an English country estate.

Like I told my pal A, it felt like walking into a Jane Austen novel, all without putting a stamp in my passport. Someday soon though! If the place looks familiar, it’s been used many times in movies and TV. I told A it was used in Dynasty and Joy Luck Club, but a LOT more than I could list here. 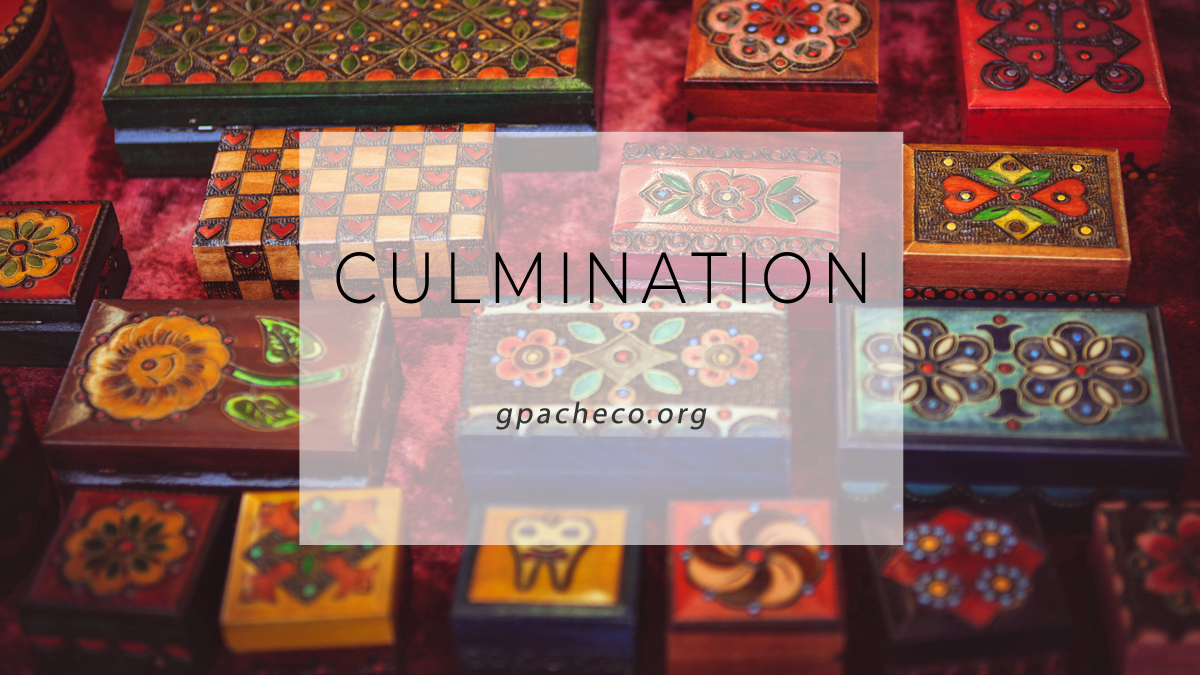 Atomic Blonde is a thrill ride.

The movie takes place in the midst of the fall of the Berlin Wall, but the filmmakers embraced The Coldest City graphic novel source material full force. They played it close to its comic book roots rather than relying on true reality. I was six when it came down, but I legit remember when and where I was when the Wall fell. But the way Charlize filled every frame, the way James McAvoy chewed the scenery, the way it was lit… it had the aroma of a comic book panel. Every frame a painting. I really liked that.