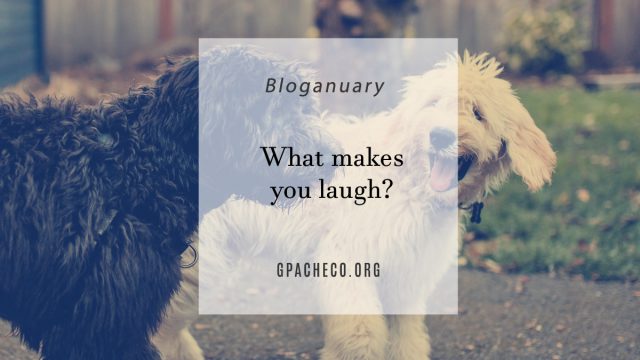 by Guilliean Pacheco in Real Life on January 7, 2022

Laughter is the best medicine, and that’s especially true for one person who has a humorous approach to life and finds laughter everywhere. Learn more about what makes them laugh, and why they can’t always share the laughs with others. 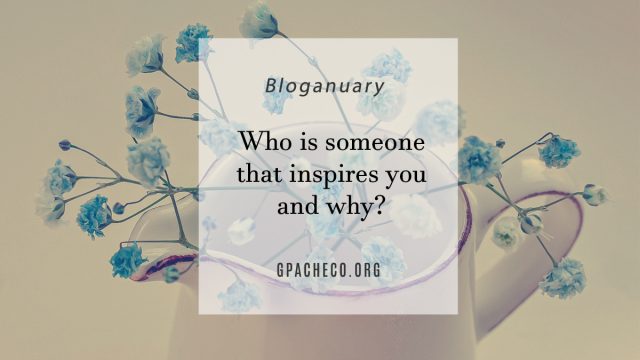 by Guilliean Pacheco in Real Life on January 6, 2022

This page discusses how toxic positivity has come from a good place, but its thought process isn’t practical or sustainable and is seated deeply in white supremacy. It then reflects on how humans are complicated creatures with unpredictable emotions and who inspires the author. 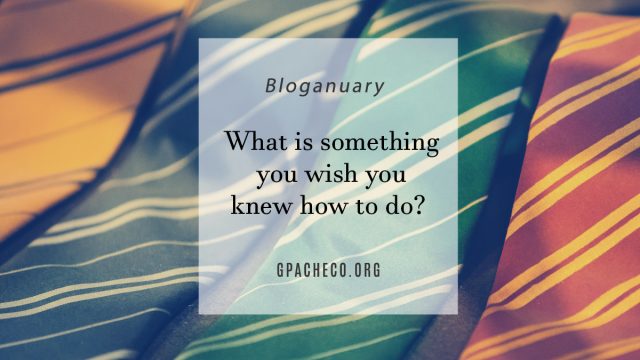 by Guilliean Pacheco in Real Life on January 5, 2022

This page explores the idea of something that everyone should know how to do, even if it’s rare to use it day-to-day. It examines the difficulty of figuring out which part goes where and when, and how to get hands to make sense of it. 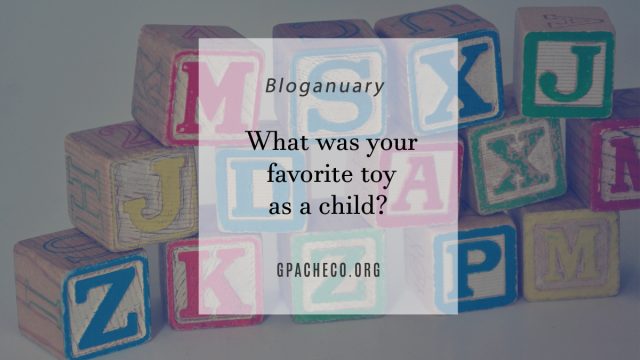 by Guilliean Pacheco in Real Life on January 4, 2022

Discover my fondest memories of watching the show on Nickelodeon, even as I aged out of Sesame Street. Learn why the show was so much fun to watch. 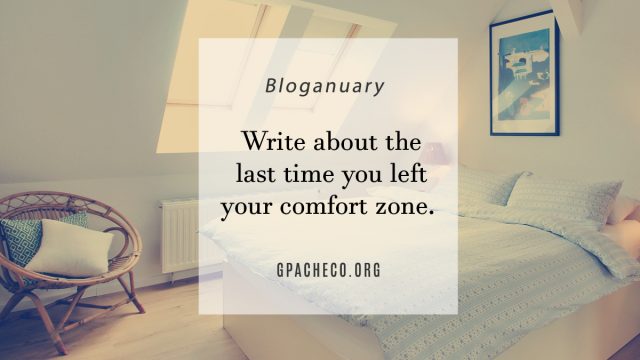 by Guilliean Pacheco in Real Life on January 3, 2022

This article dives into the last time I left my comfort zone and the struggles I faced in the process. Reflecting on the experience of the pandemic, it looks at how I was able to muster the courage to try something new and the lessons I learnt along the way. By exploring my story, this article seeks to inspire readers to take that first step out of their comfort zone and embrace the unknown. 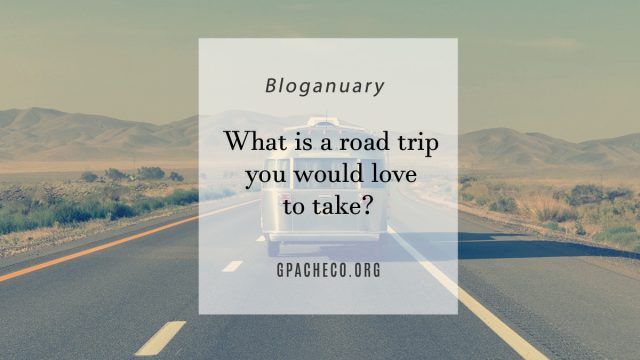 by Guilliean Pacheco in Prompts, Wanderlust on January 2, 2022

Explore the open road and tick off your bucket list with this article about the joys of road tripping! Learn from this writer’s experience of embracing the unknown and leaving it all behind – find out why a road trip is the perfect way to fill the holes in your soul. Get ready to plan your next journey and start counting down the days! 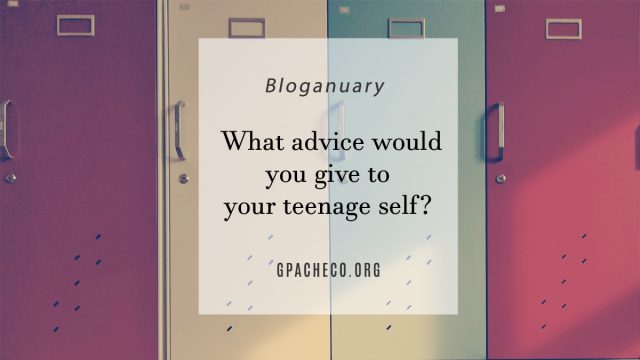 by Guilliean Pacheco in Prompts on January 1, 2022

Through her personal story, the author reflects on the struggles of her teenage years and the advice she would give her younger self now. She talks about her difficulties with fitting in, her crooked teeth, and her introverted nature, and offers advice that could help others going through similar experiences. 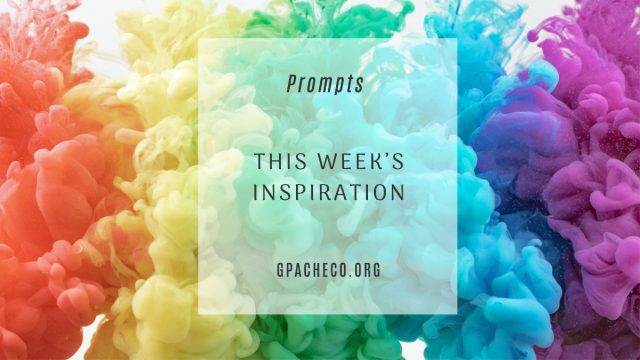 by Guilliean Pacheco in Prompts on November 16, 2020

Today's visual prompt is a shot I took on top of the Ferris wheel at the last Vegoose at Sam Boyd Stadium in 2007. What a great festival! I really wish they had been able to bring it back in subsequent years, however, the recession put the kibosh on that. I'm hoping it'll come back eventually if we ever get COVID under control. vegoose 2007 Anyway, here are some ideas to get full use out of the prompt: Write about a character going to a music festival. Write about a character's fear of heights but conquering them (or making them…

by Guilliean Pacheco in Prompts on November 2, 2020

Let me start this week off on the right foot by giving you a quote from Ray Bradbury. We are the miracle of force and matter making itself over into imagination and will. Incredible. The Life Force experimenting with forms. You for one. Me for another. The Universe has shouted itself alive. We are one of the shouts. Ray Bradbury Now the floor is open to you. Write something really quickly about this quote. Write it from the POV of your main character, or maybe someone in the background. Whatever you choose to do, WRITE. Good luck to everyone who…

by Guilliean Pacheco in Prompts on September 14, 2020

This week's writing prompt is this shelving unit from a former job of mine. Why are they empty? Is there something missing? What would you put in there? If you want to share what you wrote, please comment and let me know. I'd love to read it!

by Guilliean Pacheco in Prompts on August 31, 2020

Jack Kerouac "I believed in a good home, in sane and sound living, in good food, good times, work, faith, and hope. I have always believed in these things. It was with some amazement that I realized I was one of the few people in the world who really believed in these things without going around making a dull middle-class philosophy out of it. I was suddenly left with nothing in my hands but a handful of crazy stars."Jack Kerouac, On the RoadTweet

by Guilliean Pacheco in Prompts on August 17, 2020

Today's quote is meant to help you set up your physical space to unleash the creativity inside. buy a boxset of Toni Morrison's work I tell my students one of the most important things they need to know is when they are at their best, creatively. They need to ask themselves, What does the ideal room look like? Is there music? Is there silence? Is there chaos outside or is there serenity outside? What do I need in order to release my imagination?Toni MorrisonTweet Everyone needs a safe space to create. Where's yours?