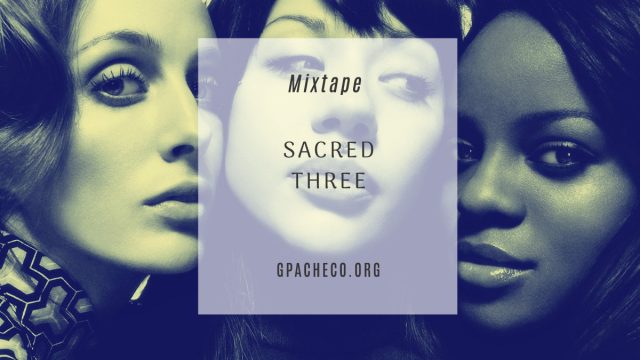 I could wax poetic about one of my favorite UK girl bands and the drama they’ve gone through over the years to put out great, earworm-friendly pop music.

There are mounds of articles that do that all for me.

The three founding members of Sugababes – Mutya Buena, Keisha Buchanan, and Siobhán Donaghy – released their comeback single in 2013 as the newly christened Mutya Keisha Siobhan to great fanfare. Right around the release, I kept reading these uplifting articles, bucking for these girls to do it right this time around.

“Flatline” is a slice of pop perfection that still plays well today and will continue to do so. It’s catchy, smooth, and showcases each woman’s contributions to the harmony.

I’ve been following and supporting these girls since I first heard their record. I’ve bought both Shiv and Muts’ solo albums. So I was BEYOND psyched when they decided to come together as a new unit. And I was blown away by the videos from their live gigs.

YES, the original Sugababes have come back to save pop music from itself!

Unfortunately, it seemed as if the nostalgia train for talented musicians wasn’t enough for 2014. Their comeback album – termed The Sacred Three or Sacred Three, depending on whom you spoke to – never materialized. Over the next few years, official tracks and demo versions began to leak. I’ve been dying to hear these songs since they announced their comeback.

So whatever audio I could scrabble together from YouTube searches – and my heavens, there was a lot! – I’ve put together my tracklisting based on the strength of each song.

Based on the strength and sound of each song, I think if you were to play it front to back, they would work well in this way.