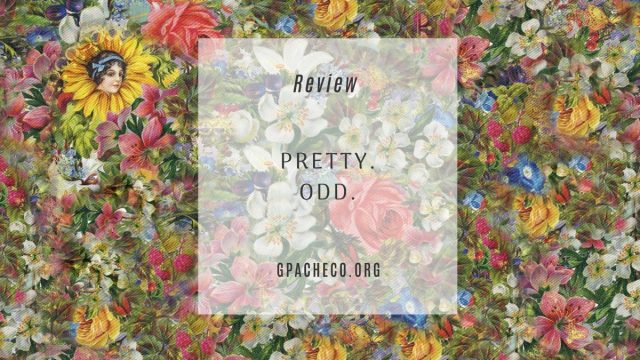 The album – as a whole – sounds like lukewarm renditions of songs we’ve heard before. Perhaps that’s a bit harsh. It took a long time for the album to grow on me, and I prefer it more than their later releases.

The tracks that stick out the most to me are “Nine in the Afternoon (Radio Mix),” “Mad as Rabbits,” and “She’s a Handsome Woman.”

I think the problem with Panic is that they blew up before they knew what hit them. They didn’t have a chance to make shitty demos that would’ve circled the Internet for months before their album dropped. They didn’t have a couple of years of touring crap clubs under their collective belt. So they don’t know what it’s like to have to work to get an audience to like you.

From the first show they ever played (at the Alley in Las Vegas, RIP), their “fans” knew the words to their songs, thanks to the Internet. Straightaway from “I Write Sins Not Tragedies,” they were rock stars.

In other words, they’re still growing as artists. They haven’t found “their” sound. But, if they could take bits and pieces of “Fever” and “Odd.”, I bet they could find “their” sound. I look forward to finding out what else they can throw at us, though.

That’s what’s so exciting about being a fan of any kind of musician who is still wanting to make music. They either stay with their sound or throw an aural curveball at us, making being a fan a fun thing.