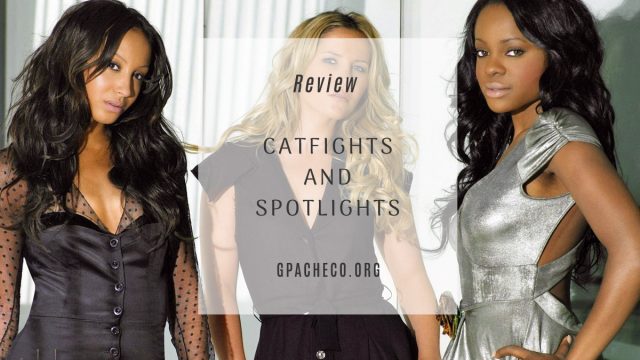 What I liked most about “Catfights” were the little stories that each song told. Rather than being an all-encompassing theme speaking about fame or their relationship with each other (as implied by the title), each piece was unique.

I was sad to learn that they won’t tour “Catfights” because some of these songs would play well in live shows. But I guess the album sales weren’t much to write home about, and they’re going to push through for the next album.

Because “Catfights” is what “Change” should have been.

I also hate how the “Catfights” cover is a darker version of the cover for “Change.”

My idea is to take the tracklistings for both and make one cohesive album. I’d call it “Change the Spotlight” or something. That might be a fun post down the line.