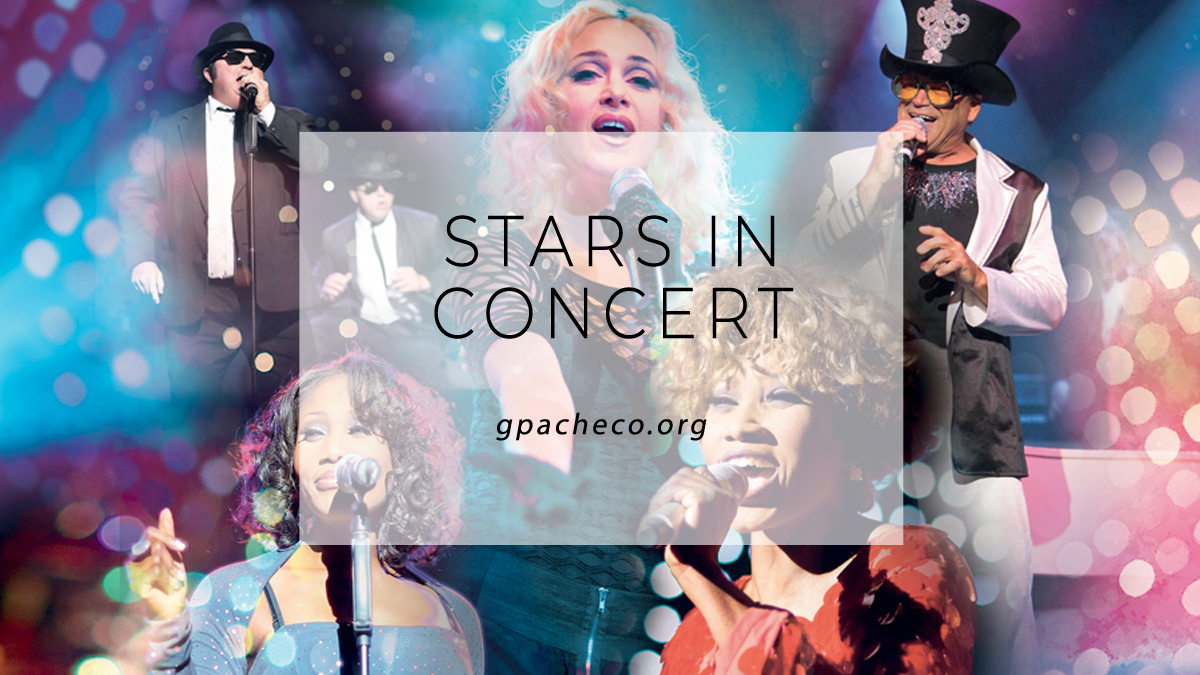 Vegas is never short on entertainment. We boast some of the most diverse types of entertainment: musicals, Cirque du Soleil, magic, and so forth.

One that sticks out to me is impersonator shows, or even shows co-opt another style, like Human Nature or Rock of Ages.

My friend and her husband invited me to a show at the Boulevard Theater called Stars in Concert. It was an impersonator show.

They featured Elton John, Dolly Parton, Michael Jackson, Elvis, and a send-up of the Blues Brothers. I thought their Michael Jackson could’ve done better vocally (and makeup-wise), but altogether not too bad.

It was a good show, considering the rather dubious venue. The Boulevard used to be Empire Ballroom, and admittedly, the area around the venue is sketchy. However, I saw the Killers and Louis XIV there a few years ago. It looks more like a proper proscenium arch theater-type now, though.

My whole thing is impersonators are just a weird genre of entertainment. But just because I think something is weird doesn’t mean I’m not going to patronize it. I enjoy weird. But think about it for a moment.

You base your whole career on being someone else. Some entertainers go as far as modifying their bodies to resemble this famous person. The Dolly Parton at the Stars in Concert show was bizarre. She definitely had some work done to look like Dolly.

And people pay to see this!

There’s this weird disconnect between an artist and their doppelgangers. You’ve marketed yourself to be a commodity in pop culture, and then someone comes up out of nowhere, gets your permission (ideally), and becomes you for a cheaper fee. The show must sell the course, the audience that this isn’t the real McCoy.

I struggle with my identity and feeling like I belong in this world. I couldn’t imagine someone buying my image and becoming me. But at the end of the day, you’re entertaining people. I guess that’s what we have to remember about impersonators.

I guess I’ve always struggled with the notion of humanity. Robots. Zombies. I love these things because it makes me think of my own mortality.

Robots are fascinating to me because maybe someday during my lifetime, my consciousness could ideally live forever in the form of a robot. But would it be me? Where do I begin, and where do I end?

If I had a clone, would it be me, or like Laurie said in Little Women, a “mediocre copy of another man’s genius”? Not saying I’m a genius, but I’m unique. It’d be hard to be me. I have a hard enough time doing it!

The reason I love zombies is that if they were real, they would give us a reason to strip away all the nonsense of formalities and get to the heart of good and evil. And evil is not black and white. There are shades of gray. This unique situation will strip down the greater good after the zombie apocalypse.

We’ll see the boundaries of humanity’s greatness or evilness pushed to the edge. That’s fascinating to me. We’ll have to survive, but not within the confines of society as we know it.

We’ll be united fighting against a common enemy, trying to survive, with limited supplies and floating allegiances. Races, creeds, colors, they’ll all fall away.

It’s amazing what pops in my head when left to my own devices.

I should’ve been a philosopher!

I coulda been a contender.

Anyways, I saw this show in 2013, and it closed many moons ago. I’m reposting it because I like to remember what used to be on the Strip. If we don’t document it, did it ever really exist?

Best way to get a man to do something is to suggest he is too old for it. Anonymous