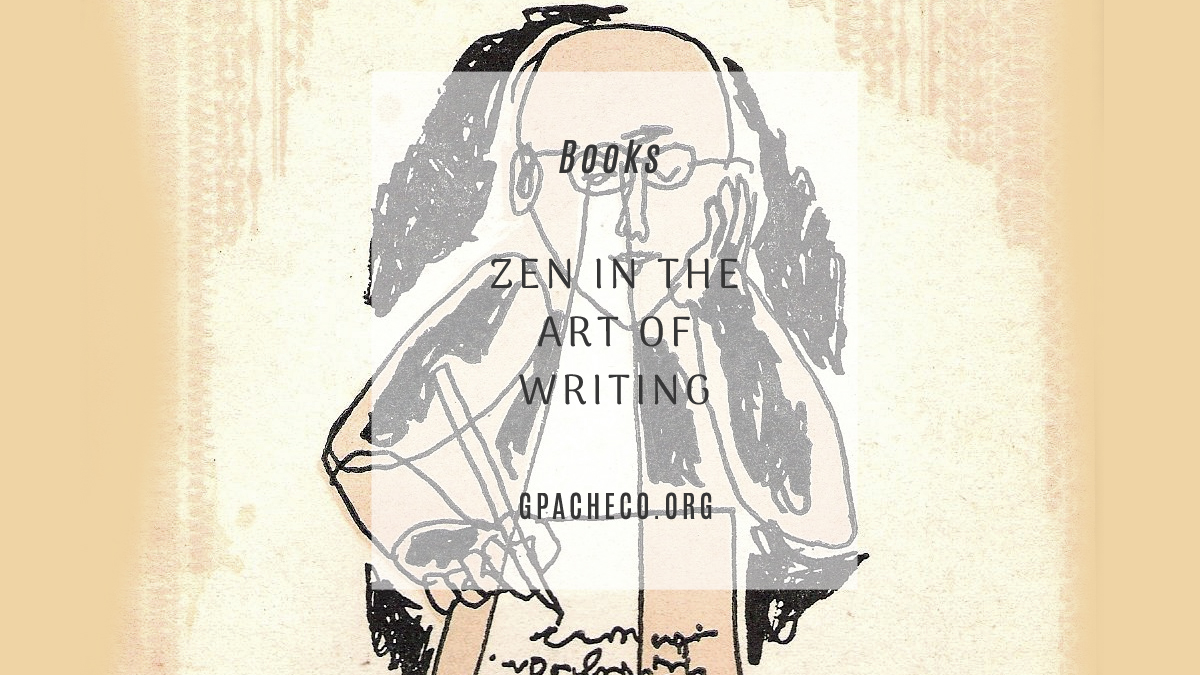 That is how I approach my writing: every dialogue break, every inch of white space, is simply a subtle stage direction to the reader to move the camera that is in their mind’s eye. It sent shivers down my spine when it all came together in my head.

Like me, he never rejected film and movies as a source of inspiration. To me, the physical product of film is cyclical. You can’t watch a great movie without a great story, and SOMEONE has to write that story first.

Movies condense universal truths in a teeny tiny amount of artistic space. Short story writers do that too.

I almost wish I had read this book sooner because I think the introduction to my thesis could have used this explanation to flesh out what I was trying to say.

I think he’s one of the few literary novelists who had minor success in Hollywood. I know many other authors who had a helluva time in the industry and hated the experience very much.

Or used it to inform their work (looking at you, Bukowski). To me, Bradbury frolicked in the cinematic environment in many ways. He wrote the bloody screenplay for Moby Dick with John Huston. C’mon.

To be a writer is to be a control freak. We don’t and can’t relinquish that aspect of our art freely. But the thing about making a movie is that you can’t artistically control a film financially or literally once you’ve started down that path. It belongs to the cooks in the kitchen.

And there’s a LOT. You have a lot of people to answer to and for.

I learned this very quickly and stopped pursuing my interest in making film when I realized that. My passion for film making will always be a part of me, but it has tamped down into a format that informs the writing voice I’m trying to make for myself.

That works much better for me. I’m OK with writing for the screen when it’s ink on a page and the stage is in the reader’s mind.

Which is also what I believe Bradbury was trying to say throughout the collection. The advice he gave made me giggle the whole time because I’ve tried to incorporate it into my work before I even knew he said it.

Again, with the universal truths. When you read books about how to do this thing called writing, they tend to say the same thing. It’s not new.

Write.
Write.
And write some more.
Revise.
Groan madly.
Throw it out.
Rewrite.
Something new.
Write.