My end of the year mixtape for 2015, featuring the top 15 tracks I played incessantly over the year. Play (featuring Sampha) by Katy BLes Sex by Kylie MinogueI Don't Care by CherylFavorite (featuring Jeremih) by Nicki MinajThis Side of Paradise (Lost Kings Remix) by Hayley KiyokoThrowback by CherylNo Problem…

They’re young… they’re in love… and they kill people.

Bonnie and Clyde is a solid, character-driven film that holds up well after 50 years. They easily could’ve made a picture focusing solely on the action, but it was led by these larger-than-life characters. I felt Beatty and Dunaway had great chemistry.

There were a lot of women from that era (Shirley MacLaine, Jane Fonda, Tuesday Weld, Ann-Margret, Leslie Caron, Carol Lynley, Sue Lyon, Cher, Natalie Wood) who probably would’ve interpreted Bonnie much differently from Dunaway. Beatty was a good choice and the reason why MacLaine missed out. Their supporting cast was perfect: built like a tank Gene Hackman, diminutive Michael J. Pollard, silly Gene Wilder (in his first movie), and shrill Estelle Parsons (who won the Best Supporting Actress Oscar for her role in the film).

What’s 16,000 feet below sea level? I don’t know, but I bet educated scientists could tell you for me. Locked up in the dreamy, intoxicating mind that is my own, I imagine mermaids and all their sea-breathing friends playing under the sea and I wonder when we’re gonna stop exploring space and investigate the sea. The wide-open sea that connects us all together, the same salty carrier that parts lovers and separates families. The wide-open sea that holds the element that brings life. Bring it all to me, let me feel the energy. 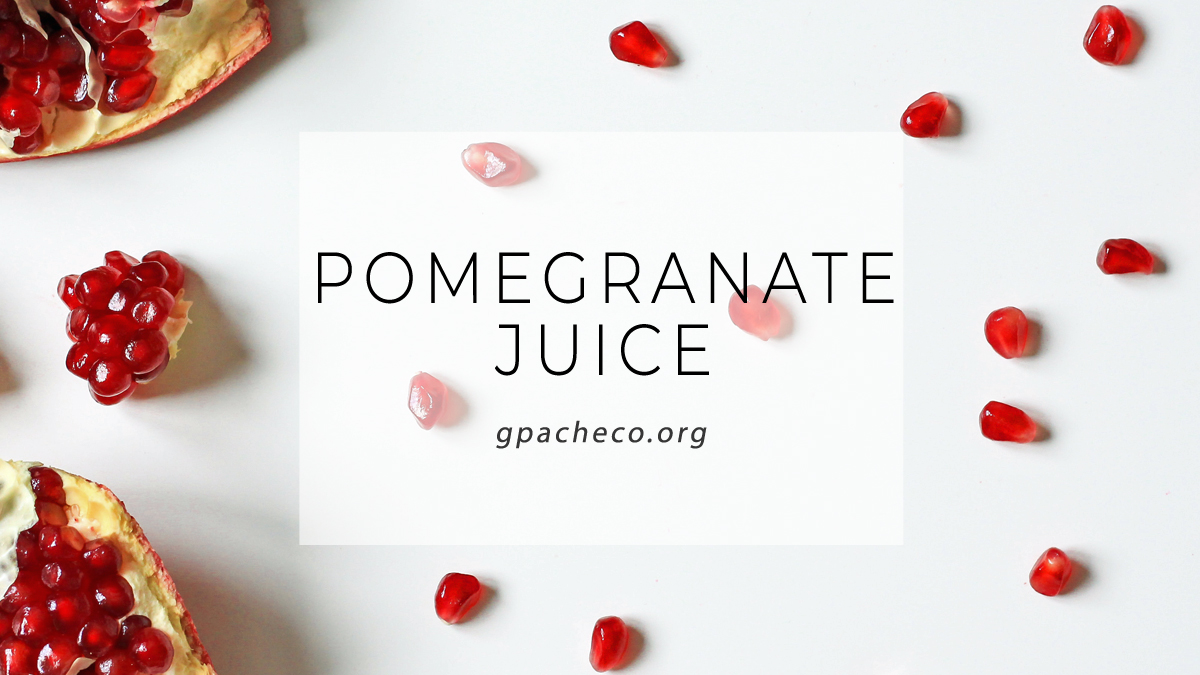 Sweet and sour, puckered tongues, and stained fingertipsI had a great line here, but I deleted it in revisionI tend to ramble and I drop in images from the things I've learnedAnd I've learned a lot.So much crime in the world today, makes me wanna hide under the coversBut you…

In case you're just joining us, the Best Year Ever mixtape is a nine-year tradition. It's been so much fun to look back at what I listened to over the years. I'm ending 2017 strong, and today, it's my end of the year mixtape to close out what has ostensibly…