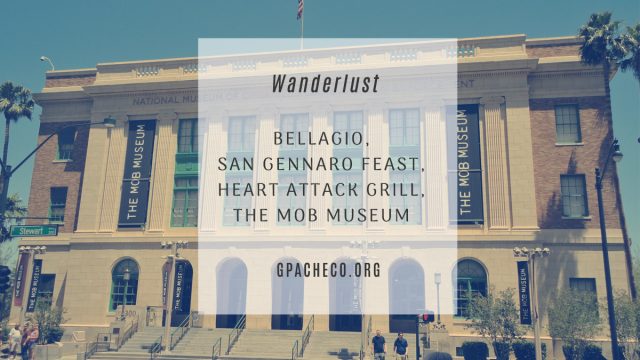 Schedule a 15-Minute Consultation with Me!